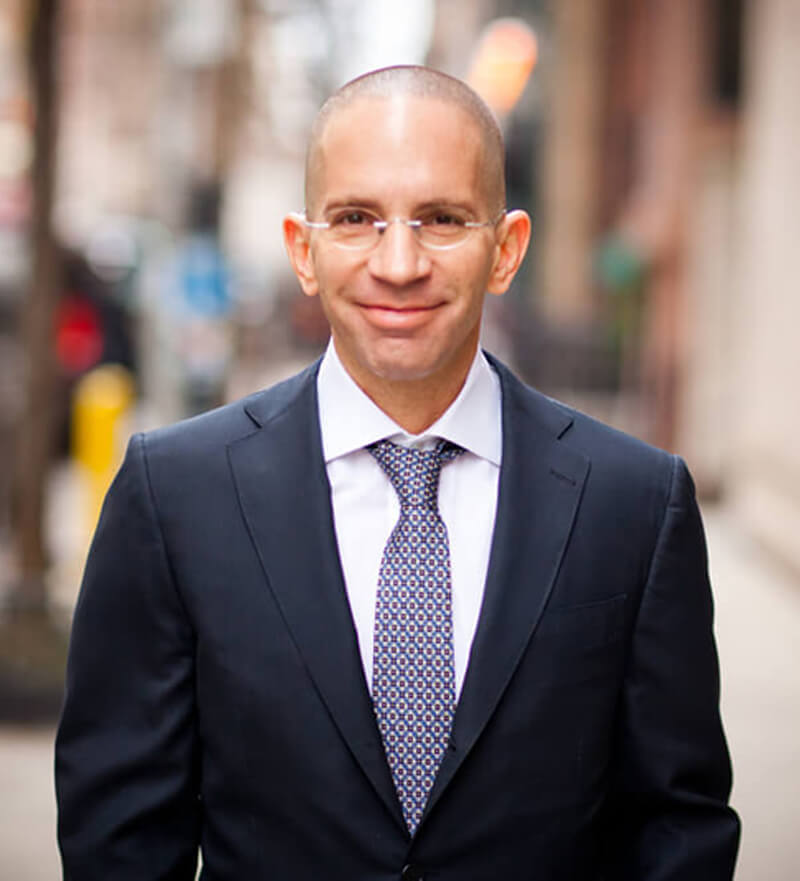 Jonathan Trichter spent the early part of his career at a market research and media firm where he conceived of and ran major marketing efforts. He then transitioned to finance and Wall Street, where he was an investment banker at J.P. Morgan and a founding principal of a boutique corporate restructuring firm founded and run by Harry Wilson. Jonathan also has experience in the world of New York startups. He spent 2014 working for Lerer Hippeau Ventures, a venture capital fund owned by his family. There he managed the digital media startup The Dodo, serving as president during its successful Series A round of financing. Jonathan and his family were personally touched by autism and became deeply involved in the therapies that are now available for these children. He is passionate about making sure many others receive the very best therapies available. He is prepared and planning to work fulltime and onsite at Hubbard Academy—along with former management, administrators, therapists, teachers and staff of Giant Steps—to rebuild that program to what it was and beyond. 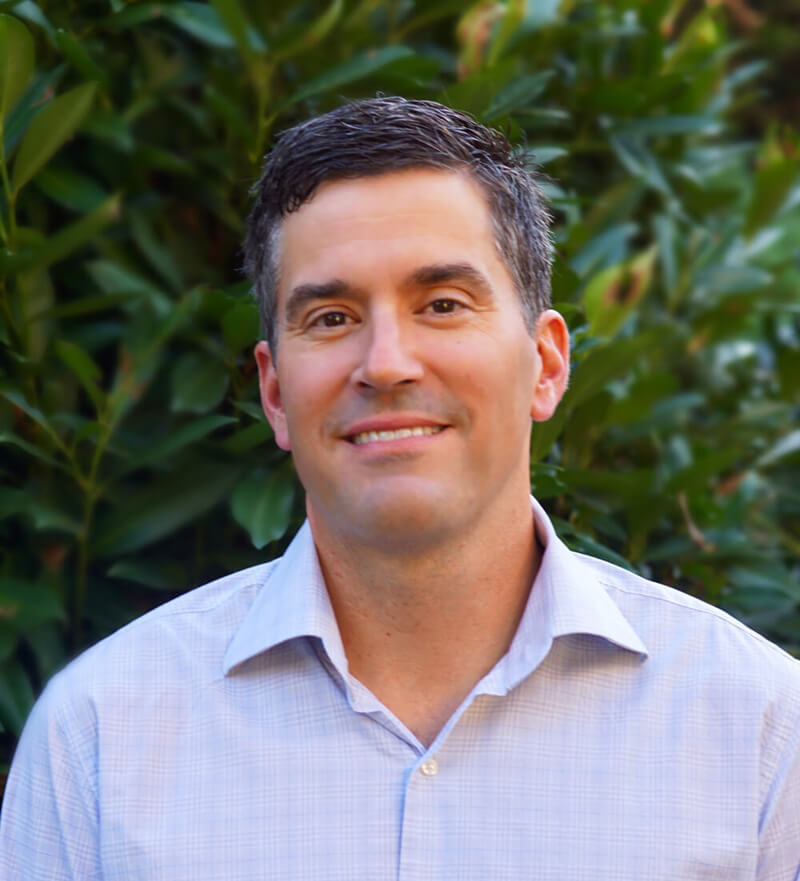 Joel Maute graduated from Boston University with a degree in Occupational therapy. He began his career in the Milton Public Schools and later transitioned to a career as a home care specialist providing therapeutic services to children with varying disabilities in a wide range of settings. Realizing the critical need for children to generalize their skills outside of a home-based setting, he co-founded Happy Hour 4 Kids Inc. in NYC. He then sold part of his business to Jonathan Trichter but negotiated to remain an active officer and major equity holder of the franchise. He has intricate knowledge of the special education space from both a clinical and managerial perspective. Having already been through the startup process, he brings key insights, relationships, and therapeutic expertise to a niche industry. He works at Happy Hour for Kids fulltime and is dedicated to its growth.

Our staff are dedicated and passionate about providing each child with a safety net of services that promote their development and independence. Our team approach incorporates feedback from each therapeutic and academic discipline in order to provide strategies for growth and support for weaknesses. The result is a cross-disciplinary program for each student that integrates goals from every academic and life-skill domain—and then generalizes everything into appropriate settings both in school and the world beyond. 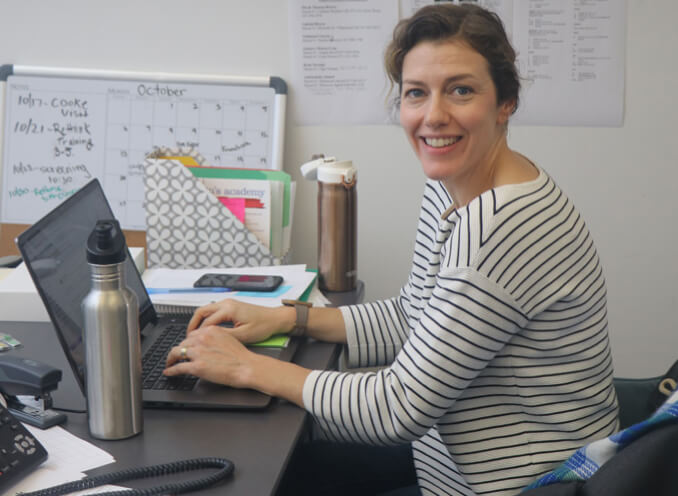 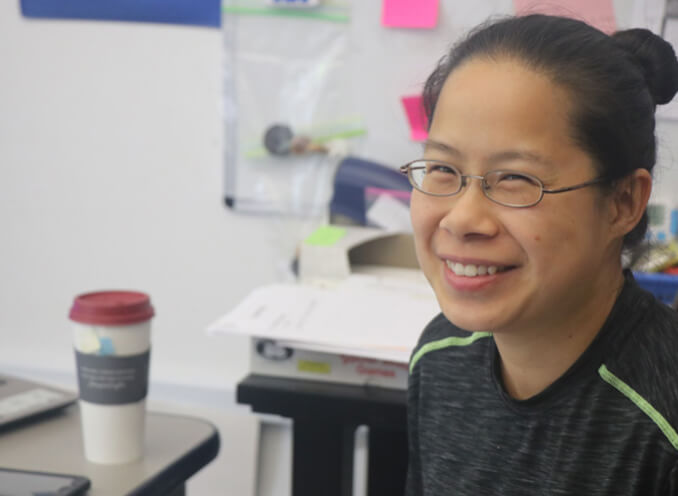 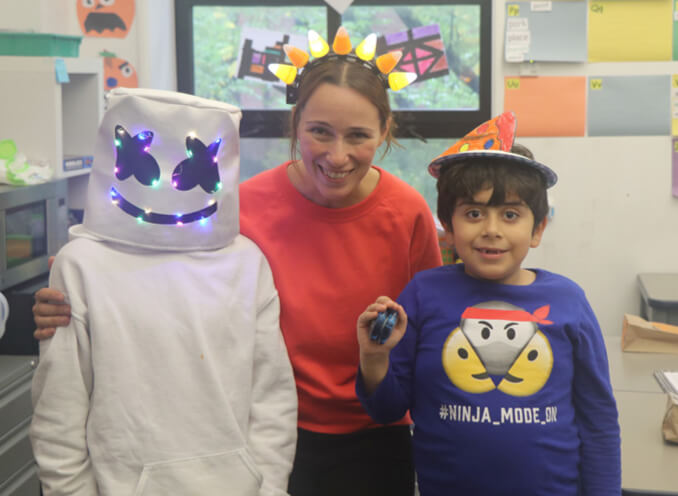 We successfully retained many Giant Steps staff and key personnel who have “returned” to a comparable program in our new location. These staff include the senior management team and licensed administrators along with certified special ed teachers, board certified behavior analysts, related service therapists in each field, 1:1 instructional assistants and adaptive daily living instructors. We have staff and employees in sufficient numbers to service the Giant Steps children we retained along with other new children who have enrolled at Hubbard.